Berri Estates, a part of the Accolade Wine Group, is the largest winery in the Southern Hemisphere, crushing around 220,000 tonnes of grapes annually, around a third of South Australia’s entire crush.

Incredibly influential and important in the Riverland wine landscape, past, present and future, the site itself houses not only a cellar door and winery but a state of the art bottling and warehousing facility capable of producing over 100 million litres of wine per year. 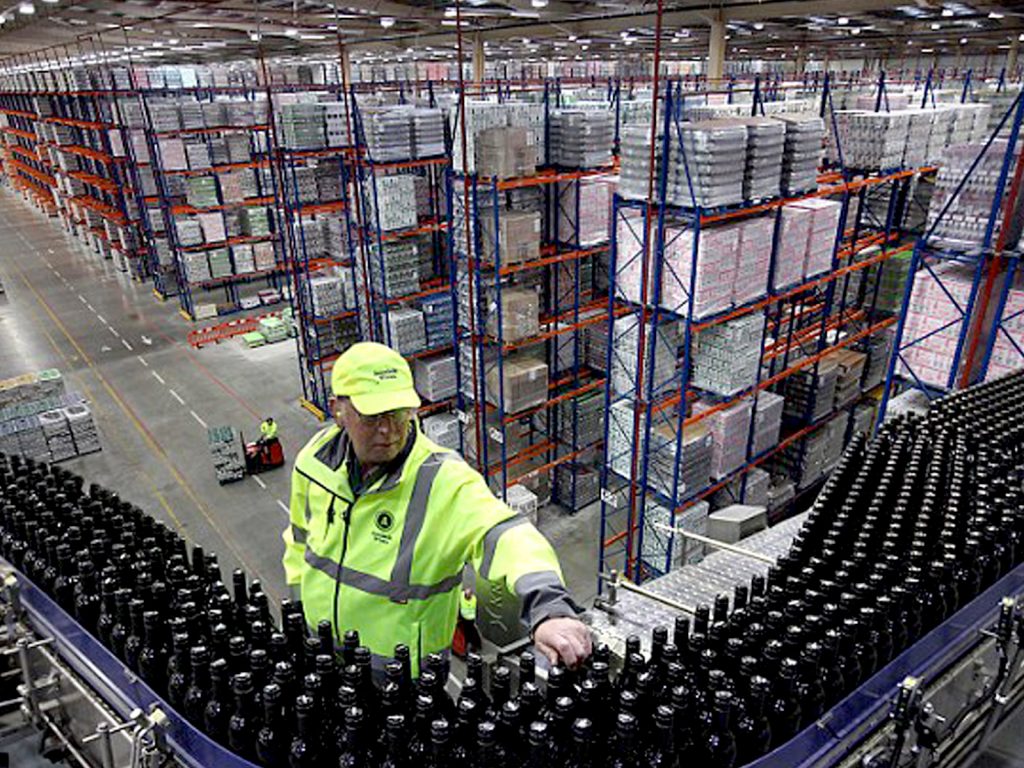 Berri Estates as it stands today is testimony to the drive and tenacity of the co-operative’s founders. Its pursuit of excellence, growth and the high standard of all the products available today is a reflection of the quality and drive of all the people involved with the largest winery in the Southern Hemisphere.

The Berri Estates cellar door is located at the winery in the Riverland. Providing a full selection of Berri Estate and other Accolade wines produced in the region, available for tasting and purchase, it provides a valuable insight into the scale and technological abilities the region possesses.

Size and scale – more than just a cellar door

Berri Estate Winery is also a production, packaging, warehouse and distribution centre. Impressive in its size, the winery is the largest grape processor in the Southern Hemisphere, crushing around 220,000 tonnes of grapes annually – around a third of South Australia’s entire crush.

The facility exports over 100 million litres of wine around the world annually and over six and a half million litres of that wine is delivered to the UK every month. Berri Estates employs 265 permanent staff and up to 415 individuals over the busy harvest period.

Boasting a storage capacity of over 263 million litres , with 1,500 tanks on-site and three automated production lines, Berri can produce up to 85,000 casks a day.

Berri is the largest cask manufacturing facility in Australia and produces approximately 60 million litres per year, almost half of all casks sold in Australia. Berri is able to produce 1.5L, 2L, 3L, 4L, 5L and 10L casks.

The facility is one of the biggest employers in the region with an extremely loyal and dedicated workforce; over 34 employees of 285 have marked over 25 years of service.

State of the art facility

Early in 2019 work was completed on a new state-of-the-art bottling and warehousing facility at Berri with the capacity to produce in excess of 8 million cases (9LE) annually and warehouse storage for up to 27,000 pallets. This new facility is capable of producing over 100 million litres of wine per year and is the largest in the Southern Hemisphere.

A passion for wine and dedication to the environment