If it’s not sustainable, it can’t work in the long run.

Plenty of C words come to mind at this time of year. Christmas Cheer. Like him or lump him, Christ was a real person. We have holidays in his name every year. Most of Community like to feel Cheerful but more so, to join with others to Celebrate another year almost done and prepare for the new one. Summer is bearing down along with the grape harvest but it’s a time to be happy with family and friends. It’s a time to be Contented.

Competition Consumer Commission are three C words that resonate a bit like Australian Tax Office; best to avoid conflict with these outfits. Businesses don’t always agree with the ACCC, but to ignore the Commissioners is folly. Contesting their advice, demands time and money. It’s frustrating and mostly unproductive.

So, what’s it got to do with Christmas?

Well, the ACCC, of its own volition, had observed that the wine industry was letting itself down; largely characterised by an imbalances in bargaining power between a small number of major (national) buyers and a much large number of small-scale sellers. The ACCC promotes competition and fair trade in markets to benefit consumers, business, and the community .Most of these buyers don’t recognise the inland regions, preferring to lump them together under the banner of SEA (South Eastern Australia), so it’s no surprise communities are overlooked. Communities don’t ‘add value’ in the eyes of many large buyers. So, more than 12 months ago the Commission thought it best to undertake a Market Study of the entire industry, to encourage all stakeholders to listen and learn from each other and to find more productive, efficient ways of working to a common set of goals; to be sustainable. 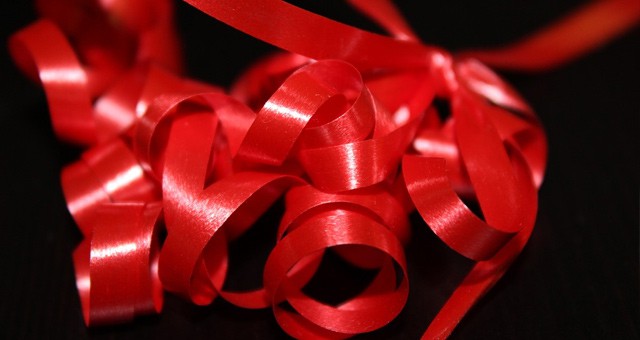 That Study has taken place, the recommendations have been handed down and on that basis most wine growers were hopeful that the customary Christmas Wet Blanket (indicative prices) would be history. Regrettably, it’s back in 2019; hovering, casting its dreary wet gloom over the region, bang on time, 10 days out from Christmas. Far from being contented, growers are perplexed; some are angry. They have a sense that the buyers don’t care about them, their opinions, or the regional community. It seems the buyers are unaware of the recommendations. The word sustainable is an apology at most of the presentations. Note: presentations, not negotiations.

For those who are not growers, by way of explanation, in July this year, one of the Commissioners from the Competition Consumer Commission, Mick Keough, made the opening address at a Wine Industry Conference in Adelaide. He spoke of the days when land and water were readily available, but he noted that as these ‘common- wealth’ resources became increasingly limited, constraints were introduced by Australian and State governments; caps were imposed on water extractions and bans on further land clearing were introduced in most States from 1995. The Commissioner urged all stakeholders to become involved in the Wine Industry Market Study. He was essentially saying, stop, look, listen and work together so the Commission doesn’t have to step in with red-tape and regulations. 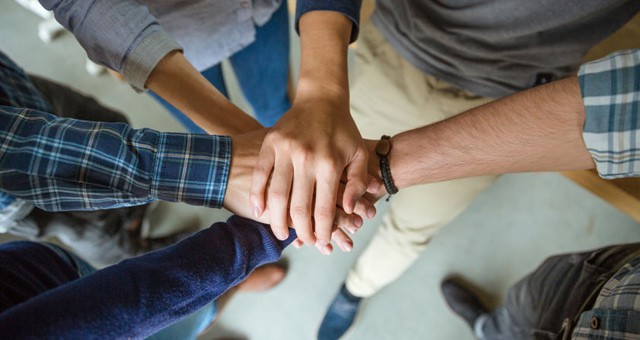 The community word is especially important. The Riverland community depends on grape growers and winemakers working successfully and productively. The wine industry is the largest employer and wealth generator in the region. The industry needs to be solid, to be confident to be collaborative, coherent; all good C words. Without them, sustainability is not possible. The regional economy will falter. It’s not just the responsibility of growers to ‘balance the books’ and make it all work. Sustainability requires teamwork, consideration, contribution, conscientiousness, more good C words. Buyers as well as sellers must have an eye for the future

Mick Keough spoke of the need for productivity growth if the sector was to grow in the future. He said, “that means wine grape growers achieving increased yields while utilising water more efficiently”. He said, “that will require widespread capital investment by growers in planting improved grape varieties and in irrigation and water monitoring technology”.

If Keough had been talking to a discreet Riverland audience, he would have acknowledged the region’s growers are well on top of productivity and efficiency. Together with the other two inland regions, Murray Valley and Riverina, decades of private capital investment have enabled the three regions collectively, to produce more than 70% of Australia’s wine.

He urged all in the audience to consult as a community of growers and wine producers to build confidence in each other. His words were for Corporates as well as private growers and producers. Some listeners were optimistic that following these mid-year words of encouragement, all parties would commit to avoid what has become the regular Christmas let-down; disappointing price indicators at the end of six months of investment in the next crop. Alas, there’s been no such Christmas miracle in 2019. Over the past week, growers have been despondent, reporting disappointing, vague price signals and the predictable dampening of enthusiasm. Certainty is not the C word at the top of the Christmas list; and the S word is missing. Sustainability has not scored a mention. 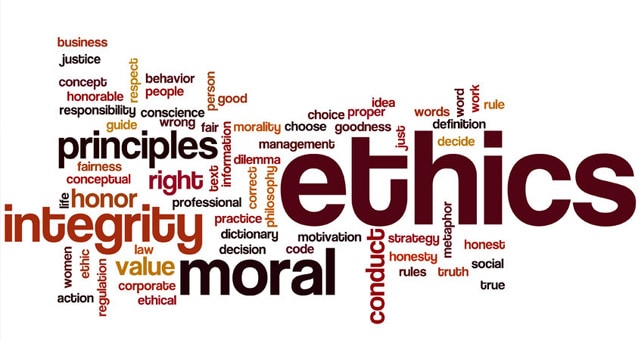 So, what’s next… a mandatory code of conduct

The industry has had the benefit of a voluntary Code of Conduct since vintage 2009. Because of non-compliance with that Code in some areas, a mandatory Code may be on the cards.

In the words of Mick Keough: “The ACCC has concluded that if there is not an improved take-up of the Code by the large and medium sized winemakers, it may be necessary to introduce a mandatory code in order to bring about industry reforms”.

He added, “The lack of competition in the market for wine grapes will be a major impediment to the future growth of the industry and unless this is addressed, the industry faces a strong risk of long-term decline”.

Riverland Wine has resisted a mandatory Code since well before the voluntary Code was agreed on the basis that compulsory regulations remove the incentive and opportunity to be ‘best of class’. To avoid the retrograde imposition of a mandatory code, one that would cover the entire Australian wine industry, not just the inland regions, bold leadership is called for and it needs to come very soon, preferably before Christmas.