By Saturday mid-morning the word was out and about. The young grower and dozens of others, much older and younger were out in their utes and on their quad bikes surveying the damage. Politicians were on the move and slowly the region began to appraise the magnitude of this event that arrived so unexpectedly, out of the blue (sky). The gathering around the eskys and the visits by politicians are necessary and much appreciated. The community builds resilience and spirit around the eskys. The politicians illustrate they are aware and they genuinely care.

Minister Ruston and Tim Whetstone met the esky group down at Markaranka on Saturday afternoon. They also spent Sunday, together with Stephen Marshall visiting, listening and reassuring horticulturists and farmers of their determination to facilitate delivery of any support programs that may be invoked.

Premier Weatherill called the Association to express deep concern and offer similar assurances of government support where possible. Tony Pasin also called. Minster Bignell flew in from overseas on Sunday morning and drove directly to Lyrup. He joined the federal pollies along with Scott Ashby; his PIRSA Chief Executive and together they toured parts of the region along with Duncan Tullett and Tim Smythe from the PIRSA Loxton office.

The region’s primary producers really appreciate such expressions of concern and support.

Thank you all for making the journey and sparing the time. 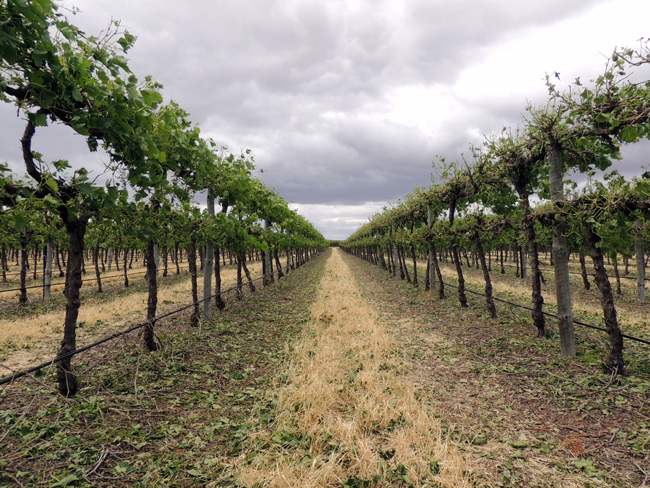