This week has been a week of lows and highs. As each day has dawned the extent of hail storm damage and loss has become clearer. The impact on families who depend on growing and selling crops will range from nasty to unbearable. On the upside each day so far, calls have been made to Riverland Wine with offers of help or suggestions as to how community can collectively ease the burden for those who had no option but to take the punishment.

This column has always encouraged concepts of collaboration across industry silos and across community. Now we all have a golden opportunity for some practice!

In order of offers and ideas:

Well known winegrower, citrus grower and fencing contractor Mike Mason has called to say he can certainly help out with strainers and posts. Mike said he and the family were lucky. The storm came within a stone’s throw he said but no significant damage.  He added, ‘the industry has been kind to us and we’ll be happy to help out with posts if people are in need’.  He will also negotiate mates’ rates if it comes to rock drilling in tough patches. Mike’s phone number 0418 813 346. 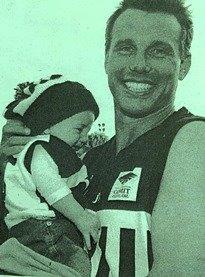 On Tuesday afternoon Waikerie grower and well known community man, Troy Lehmann picked up the phone and called the Association with an idea to assist those whose vineyards had been lashed and broken.

He commented, ‘Many of our mates have been hammered. There’s lots of serious damage with long term implications and worries.  Many of them are the younger generation of growers who’ve not experienced this sort of shock previously and many of them have young families. Others of us are lucky and we’re definitely going to see better prices this year. Could the Association consider going to the Growers and asking if they will make a contribution of $10 per tonne to establish a support fund that might help ease the burden’.

So there’s a challenge for the grower community. Is Troy’s idea a good one? Would you contribute?

It would take some organising and would need to be operated through the Wine Industry Fund and we’d need to move very quickly to ask the Minister to amend the Regulations to provide for such a scheme. That will only happen if there is immediate and rigorous consultation with all growers and a strong consensus that this is what we want to do.

A quick ‘back of the envelope’ calculation indicates that a scheme, levied at $10 per tonne, would collect about $4M (four million dollars). That won’t go anywhere near making up for the losses but it might reel in the pain from ‘unbearable’ to ‘nasty’.

If you want to have your say email chris@riverlandwine.com.au 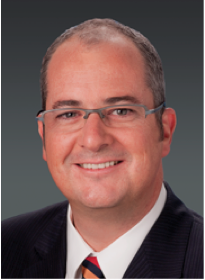 Early on Wednesday morning the management committees of the Riverland winegrowers and winemakers resolved to provide funding for a full-time equivalent Family and Business (FaB) Scout for an initial period of six months, subject to Ag Minister Leon Bignell supporting the program.

By Wednesday evening, the Minister had agreed but even better, he advised that PIRSA will match the Riverland Wine offer. Many will recall the FaB Scouts program was first offered in this region during and after the drought to assist all primary producers and their families confronted by financial and emotional challenges following the drought period of severe hardship. Without doubt, the program saved lives, relationships, families and some businesses.

Many lessons were learnt the hard way in those years. Despite best efforts of government agencies and regional industry bodies it was often difficult or impossible to identify those in most need or at most risk.  Embarrassment, pride and shame often impede those suffering from asking for help. The Scouts made it easy; visiting families in the privacy of their own homes or sheds; listening, talking and encouraging, avoiding the public ‘confessional’ experience. Being proactive is what this is all about and if in six weeks or six months we are satisfied that there is no work for the Scouts, then what a great outcome!

To be clear; the Riverland Wine offer is NOT limited to winegrowers. It will apply equally to all producers no matter their colour, creed or crop. So, we can be confident we will have some Scouts available to visit and talk and listen and help to find relief, step by step from next week or the week after at the very latest. 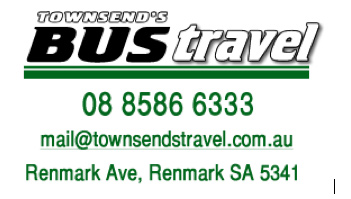 On Thursday morning Tony Townsend contact the Association to suggest we mount a regional campaign to ask all the pubs and clubs to stock and promote Riverland Wine to encourage demand and create the opportunity for all of community to ‘get on board’ and buy more local! Riverland Wine will follow-up on this idea with other producer groups.

Riverland Wine, together with CCW, urges local Primary Producers to report damage to their properties from last Friday’s storm to the Recovery Hotline on 0476 834 530.

Growers, who report damage, will be contacted by PIRSA and arrangements will be made for an assessment of the impact and also provision of information about services available. 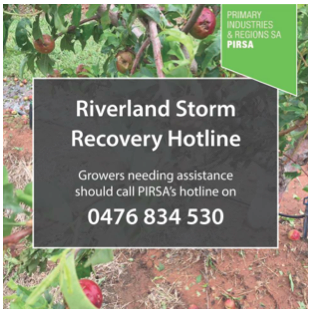 Go to ‘Emergency Management – Storm Hotline’ on the PIRSA website.