Regarded as the entrance to the Riverland region from Adelaide, Blanchetown is a peaceful first stop on a Riverland roadtrip and presents a mix of pioneering history and modern fun, food and wine. Located in the traditional lands of the Ngarrindjeri people, Blanchetown was originally surveyed in October 1855 and named after Lady Blanche MacDonnell, the wife of the Governor of South Australia, Sir Richard MacDonnell.

One of the first river settlements in South Australia, this now relaxed holiday town is nestled on the cliffs of the Murray and features two bridges spanning the majestic waterway. Its uncrowded stretches of calm water are ideal for activities all year round, on or off the water.

The Blanchetown Bridge is the westernmost and farthest downstream of the four crossings of the Sturt Highway over the Murray River. During the nineteenth century it was an important transportation centre on the lower Murray and there has been a ferry crossing at Blanchetown since 1869. Completed in 1922, Lock 1 on the Murray River is at Blanchetown and was the first of the 13 locks and weirs built along the Murray.

Blanchetown is north of Goyder’s Line and so the land around it would be largely unsuitable for farming if not for the irrigated water drawn from the Murray. Upstream of Blanchetown, land above the cliffs on the west bank is mostly used for sheep grazing, while land on the east bank is very successfully irrigated for vines and fruit orchards.

Now a mix of historical charm and modern day river shacks, Blanchetown is an ideal place for a river holiday. Ways to spend your day include a visit to Brookfield Conservation Park, a breeding ground for the southern hairy-nosed wombats that graze on the western side of the river. Don’t forget to drop into the Blanchetown Hotel for a drink on the deck overlooking Lock 1, or cross over the Murray on the Sturt Highway and gaze at its breadth bordered by spectacular creamy limestone cliffs over 20 million years old. Lastly sample some wine at the Burk Salter cellar door and take a ride on their immaculately restored 1927 Chevrolet truck for a private tour of the vineyard and adjoining wetland area. 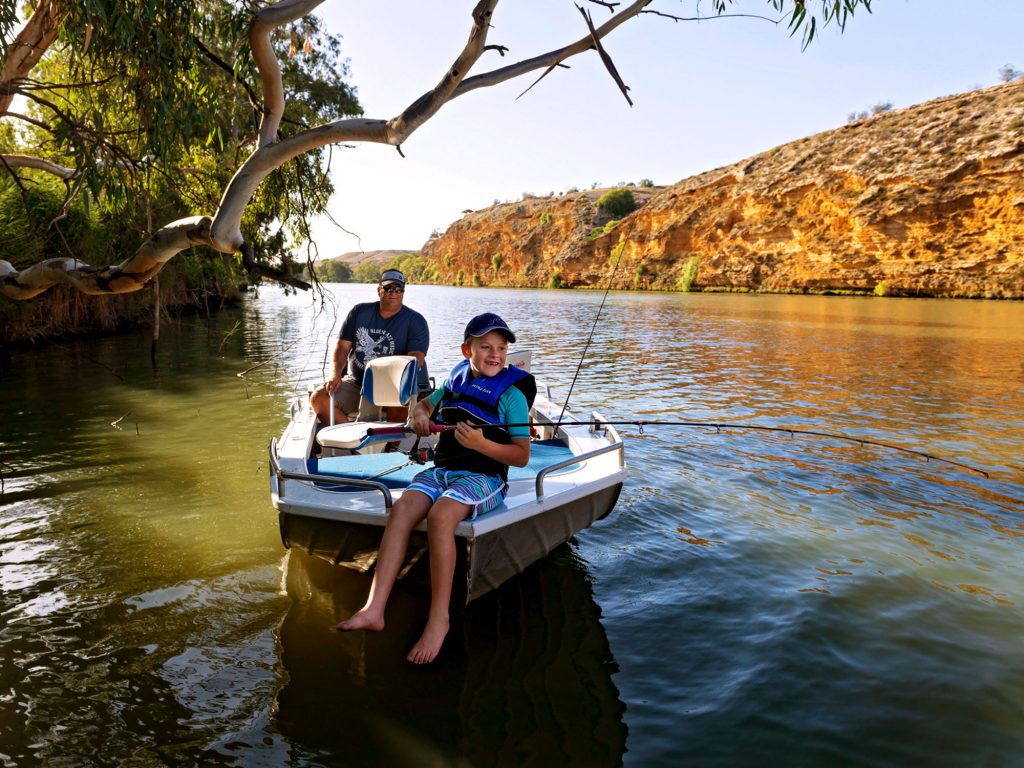 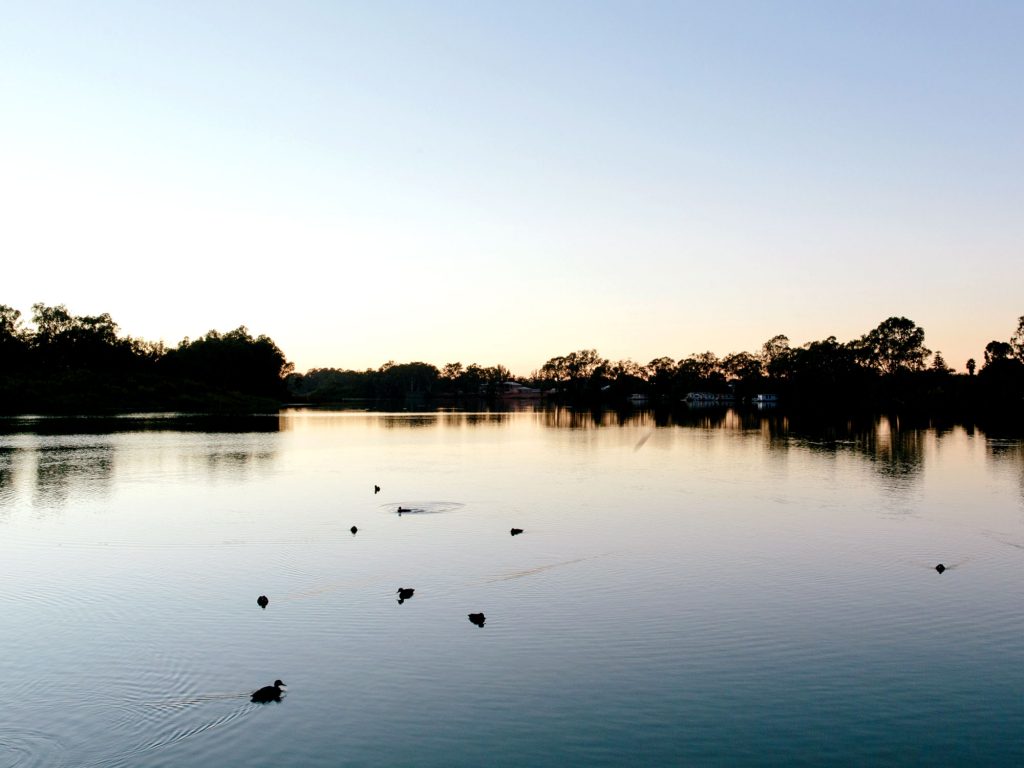 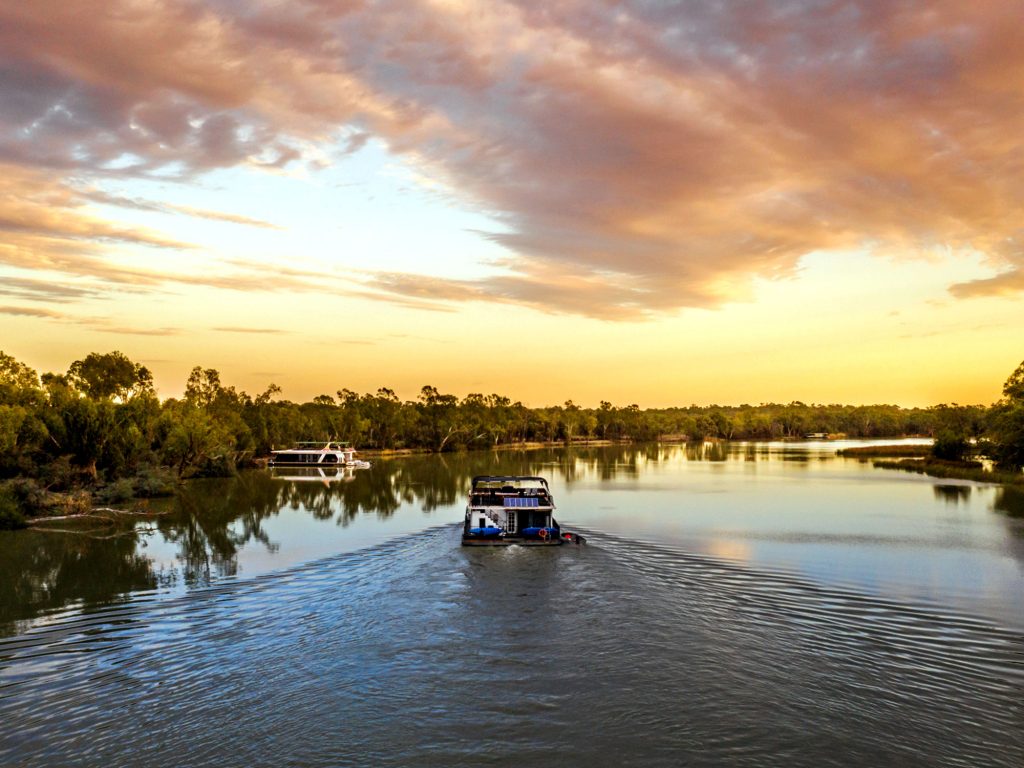 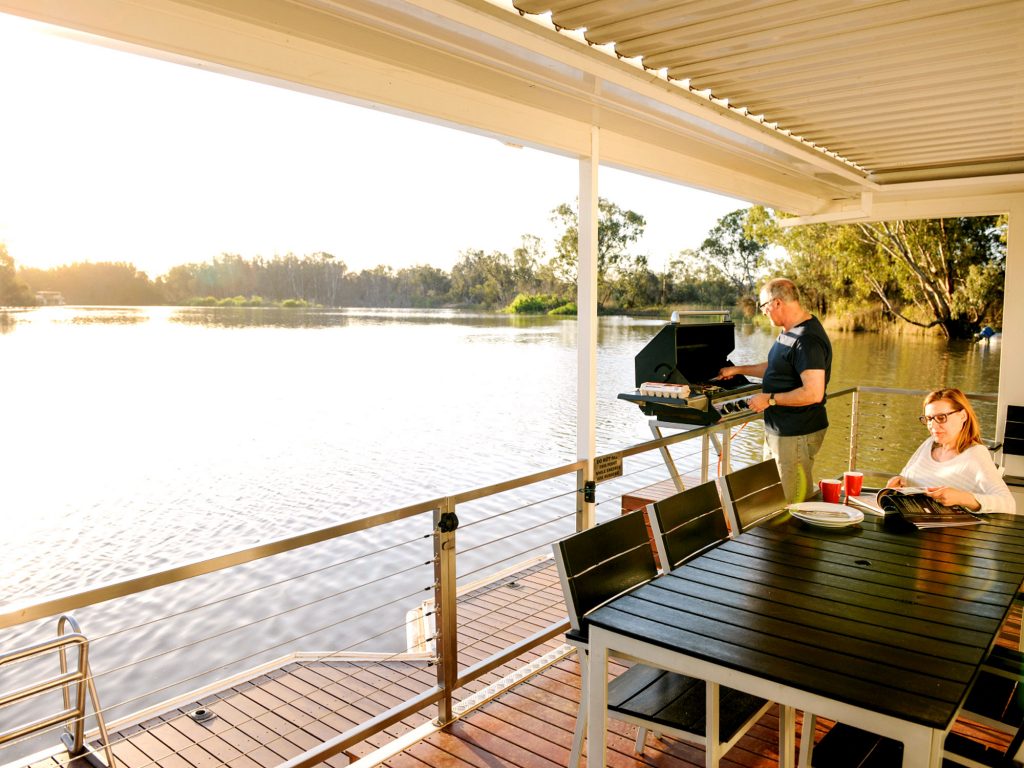 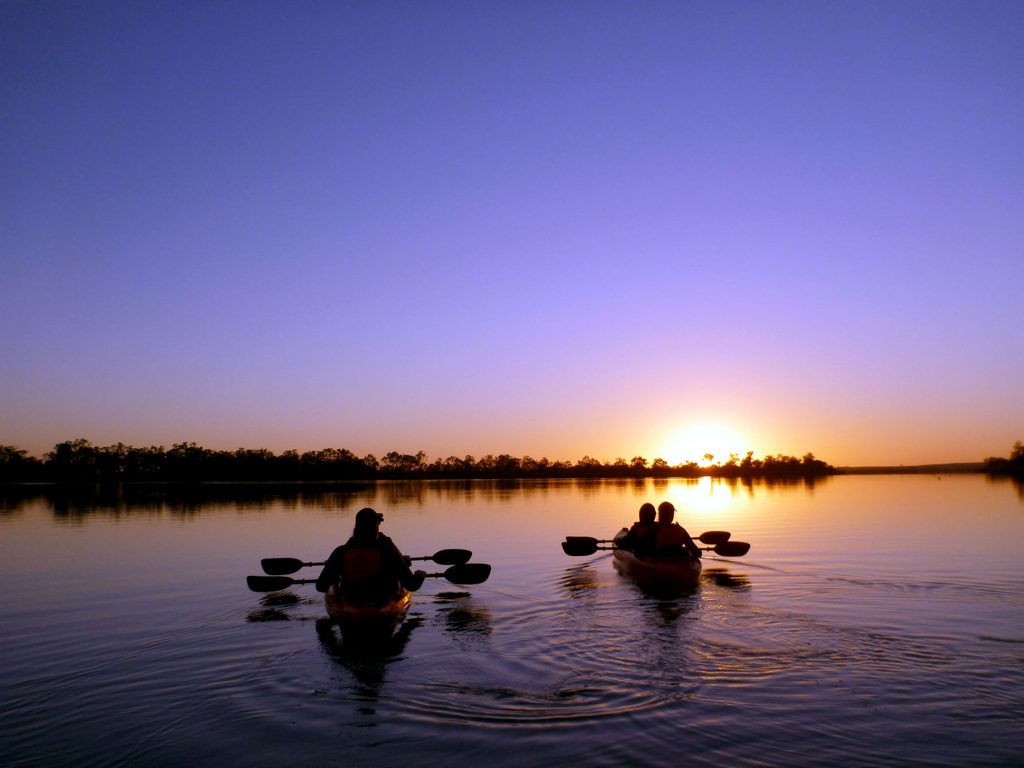 Like much of the Riverland, wine is grown and produced in a warm and dry climate featuring cool winters, little rainfall and warm, dry summers. Soils are diverse and both and white and red varieties are grown here with great success.

Cellar doors and wineries in Blanchetown 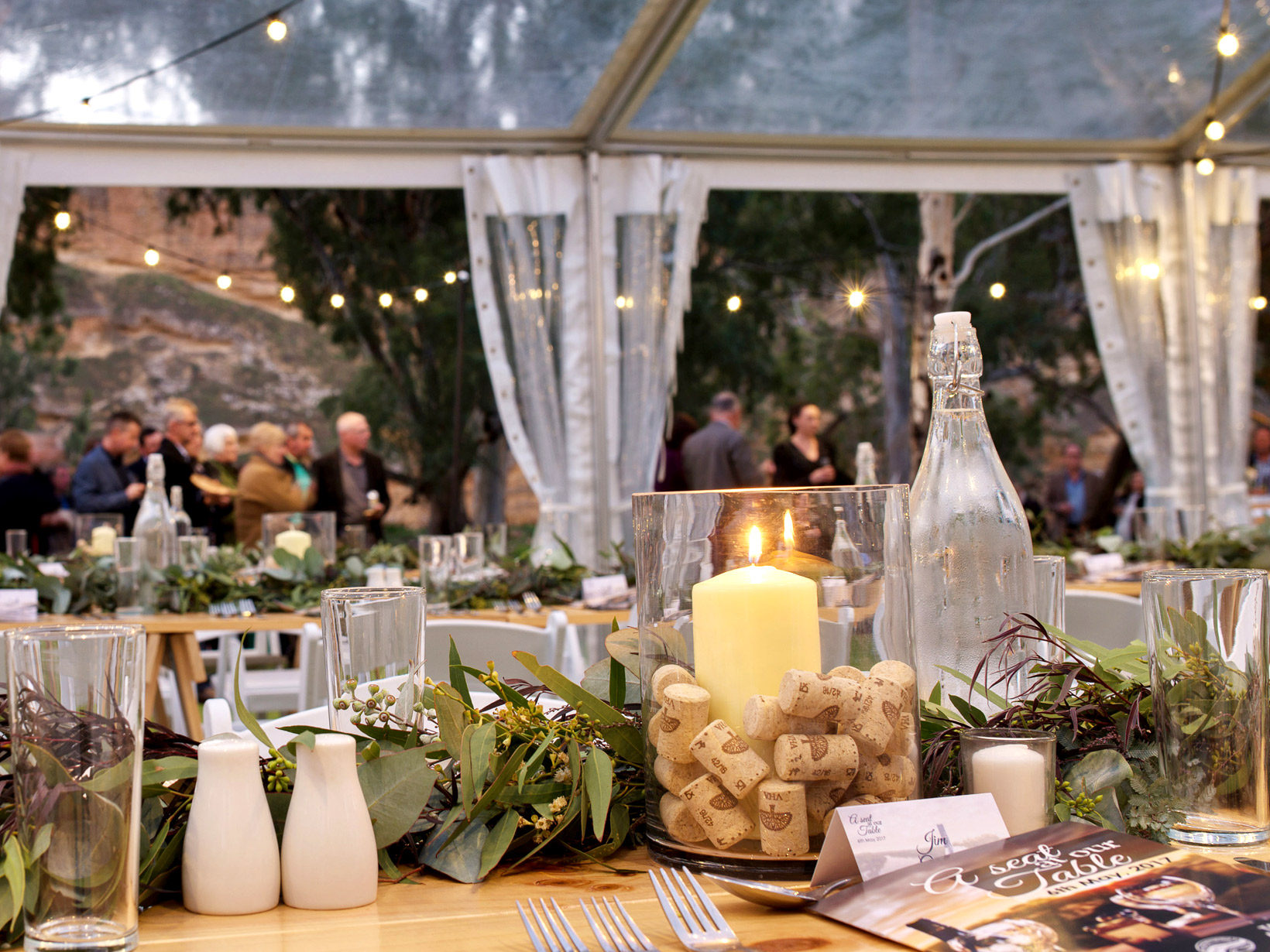 Other experiences producers and activities in Blanchetown