Meaning ‘red mud’ in the language of the Naralte Tribe, the original inhabitants of the land, Renmark is the last major rural centre in South Australia when driving the Sturt Highway from Adelaide to Sydney.

As the oldest irrigation settlement in the state, as declared in 1884, today it remains an important place in the fabric of the modern Riverland. 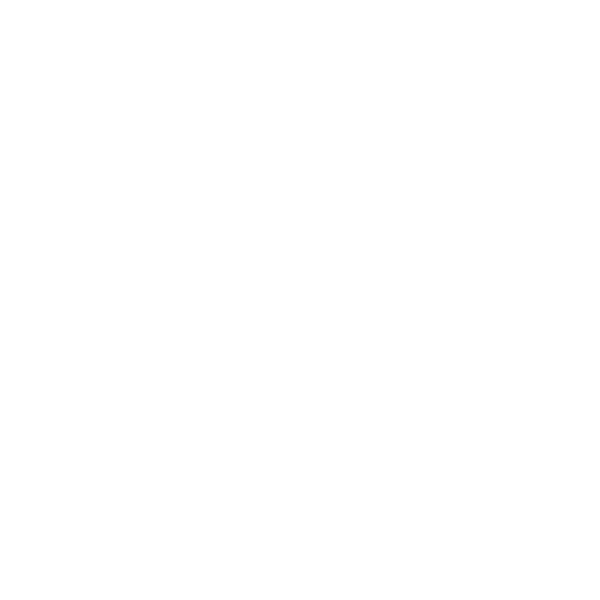 Visually stunning, it’s clear why the place was so called. Set on the banks of the Murray, its surrounding cliffs, river banks, river flats and land expanses are spectacular, made so from the red soils that characterise the region, and they set the scene for the vast outback and mallee scrub beyond.

The great adventurer Charles Sturt was the first white man on record to pass through the Renmark area in 1830, but it was the Chaffey brothers that settled the area 50 years later. By 1904 Renmark was proclaimed a town. Since that time it has been pivotal in the story of the region, including the era of the beautiful paddle steamers, and now hosts the only remaining restored vessel of this type. In today’s modern times it remains a key community centre within the region.

Renmark is surrounded by mallee scrub and is north of Goyder’s Line. It has a semi-arid climate with hot dry summers and cool winters. The average rainfall of Renmark is 233 millimetres, falling evenly throughout the year, as thunderstorms in summer, and cold fronts in winter, and a combination of the two in spring and autumn.

With its wide, elegant streets, Renmark is a multicultural centre for the Riverland area. Located on the banks of the river itself, it offers excellent spots for fishing, waterskiing and boating. There are a number of lovely wine cellar doors in the area, as well as other delicious produce on offer including: Arrosto Coffee located in town in the old Fire Station building; 23rd Street Distillery with a range of fine spirits; and the Wilkadene Woolshed, a local micro-brewery. If you are looking to soak in some local history, the only restored paddle steamer is also located here as well as Olivewood, the original home of town founders, the Chaffey brothers. Renmark is also famous for its roses, and hosts a festival every October. 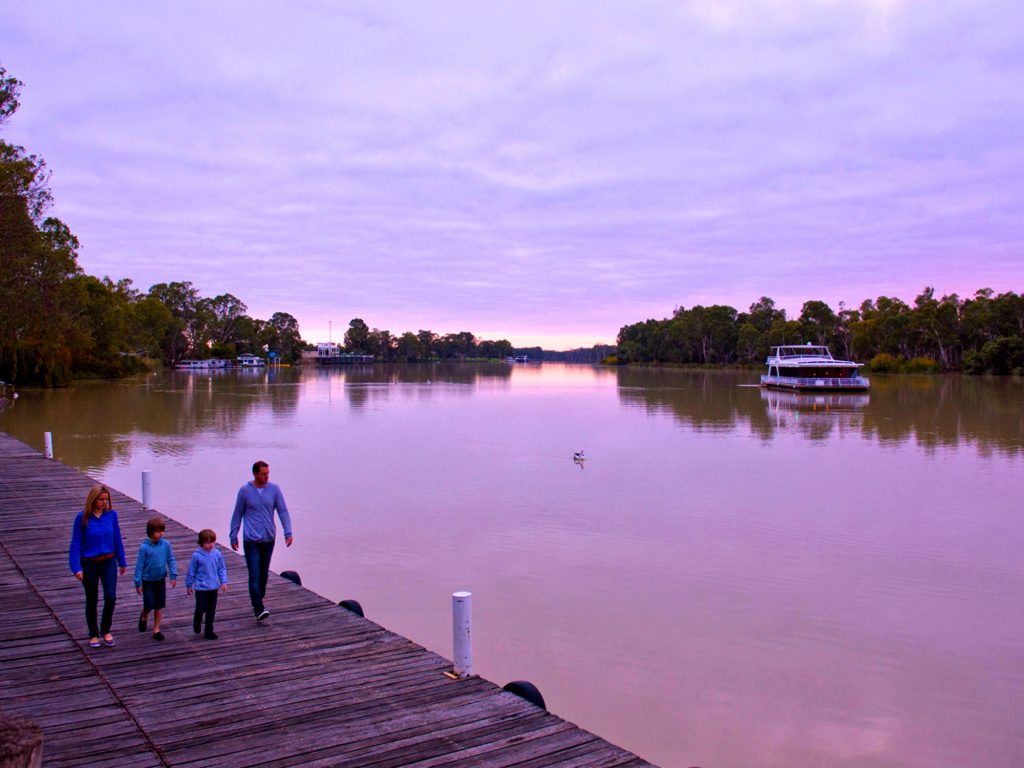 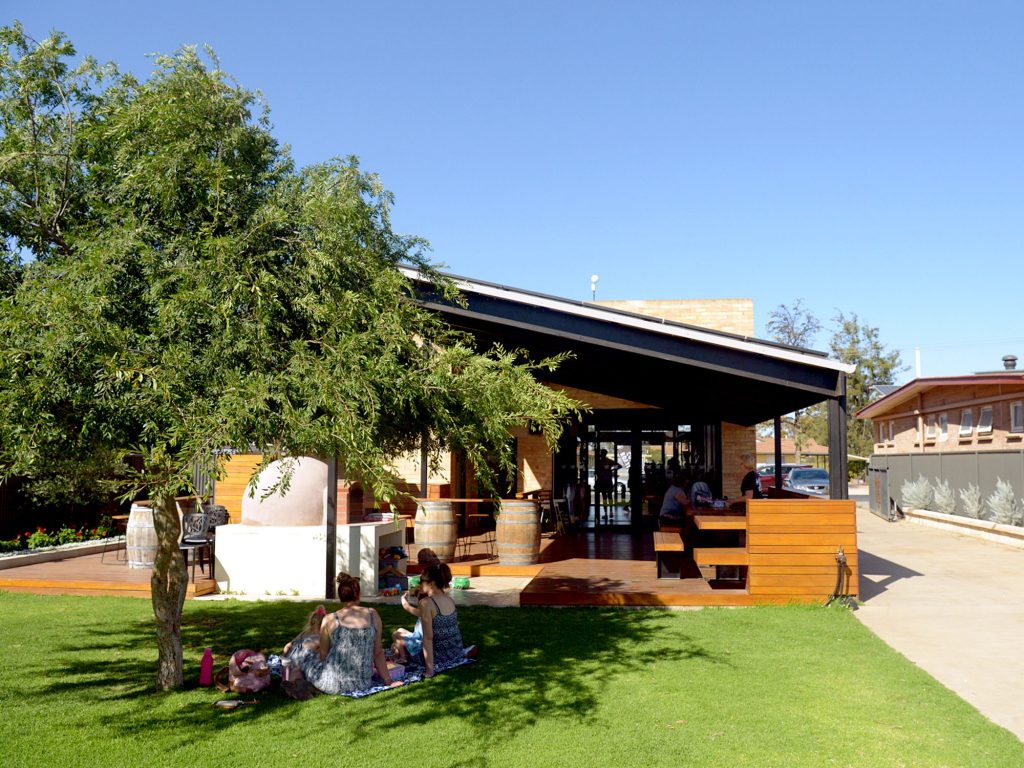 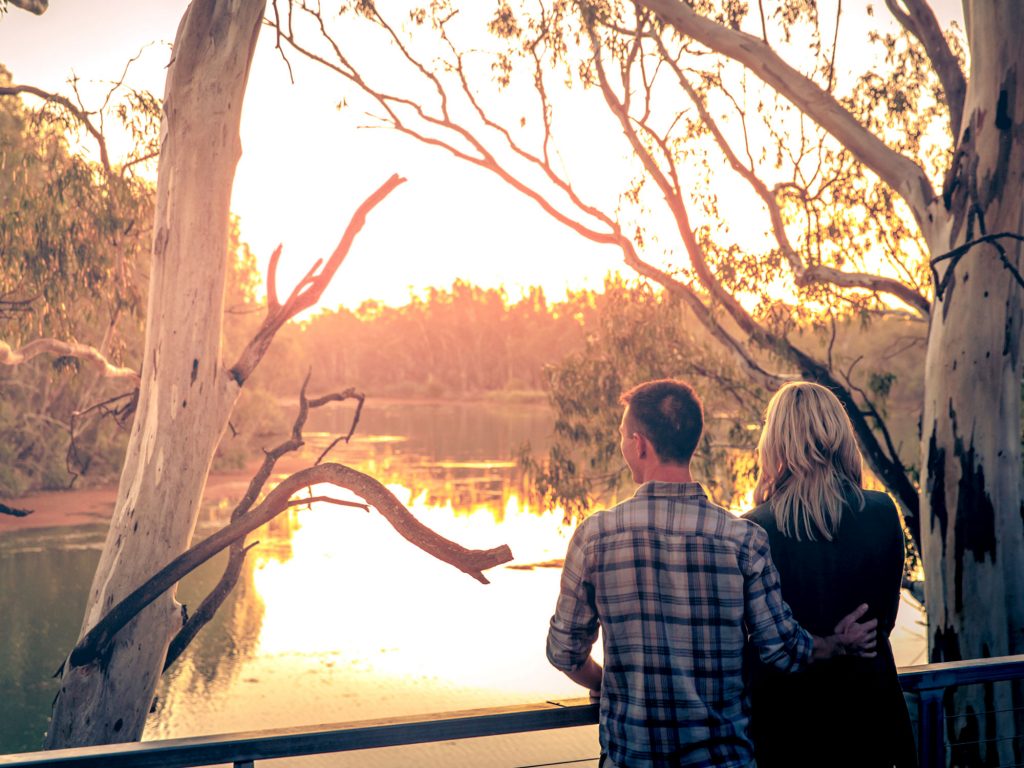 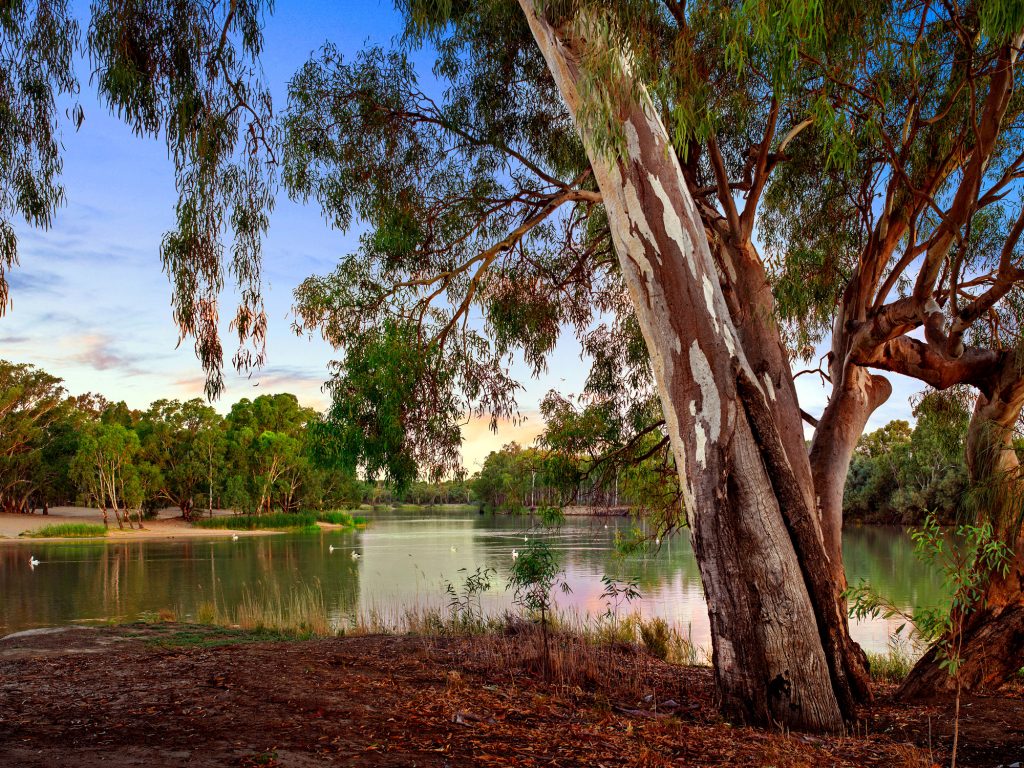 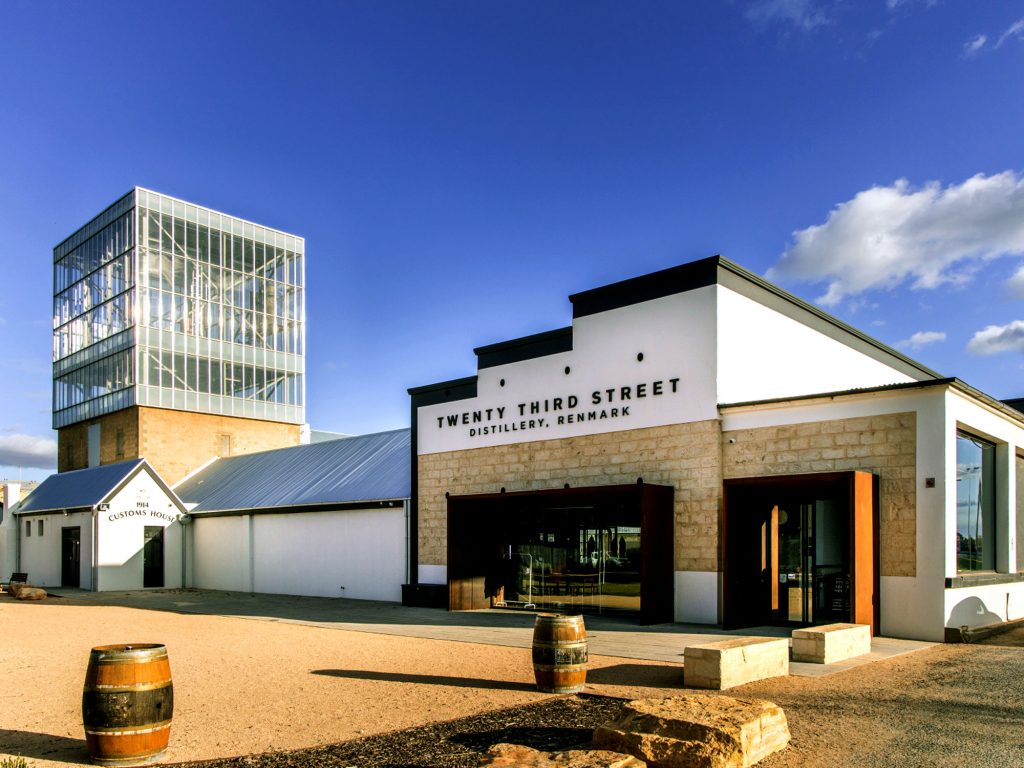 Founded by the Chaffey brothers in 1887, Renmark is the oldest irrigation settlement in Australia. Initially 30,000 acres from Bookmark Station was granted to the Chaffey brothers on which to build the new colony. From here vineyards, fruit blocks and other industry started emerging from the district and the town was proclaimed in 1904.

Like much of the Riverland, wine is grown and produced in a warm dry Mediterranean climate featuring cool winters with some rain, and warm, dry summers.

Soils are diverse as Remark is balanced between the river and the mallee scrub. River valley soils on the lower ground are mostly loams and clay, while mallee soils on the higher grounds are windblown sand over lime and clay layers.

Both red and white, and traditional and alternative varieties can be found in this region and are grown with much success. Box wine, now known as cask wine, was first invented at a vineyard near Renmark and has become a product that is demanded the world over.

Captain Charles Sturt was the first European to pass through the area in January 1830, as he navigated the length of the Murray River from the Great Dividing Range, eventually reaching Lake Alexandrina.

In 1893, the Renmark Irrigation Trust was established to supply water to the growers, and in the early years it also played a role in the administration and governing of the settlement. In March 1897 a liquor licence was granted to the Renmark Hotel and it became the first community owned hotel in the Commonwealth, administered by a trust. Renmark was proclaimed a town in 1904 and a municipality in 1935. Bush poet and soldier Breaker Morant worked locally at J. F. Cudmore’s Paringa Station in the 1890s, before leaving the area to serve in the Boer War.

Renmark played a major role as a port for paddle steamers, until the introduction of the railway signalled  the end of the river trade era. The railway was, in turn, made redundant with the advent of prime movers to transport freight via road.

The area is also known for the cultivation of grapes, citrus fruits, tomatoes, vegetables, wheat and wool. Orange trees stretch for hectares, as do vineyards and stone fruit orchards. Other industries include almond growing and pistachio nut cultivation.

Cellar doors and wineries in Renmark 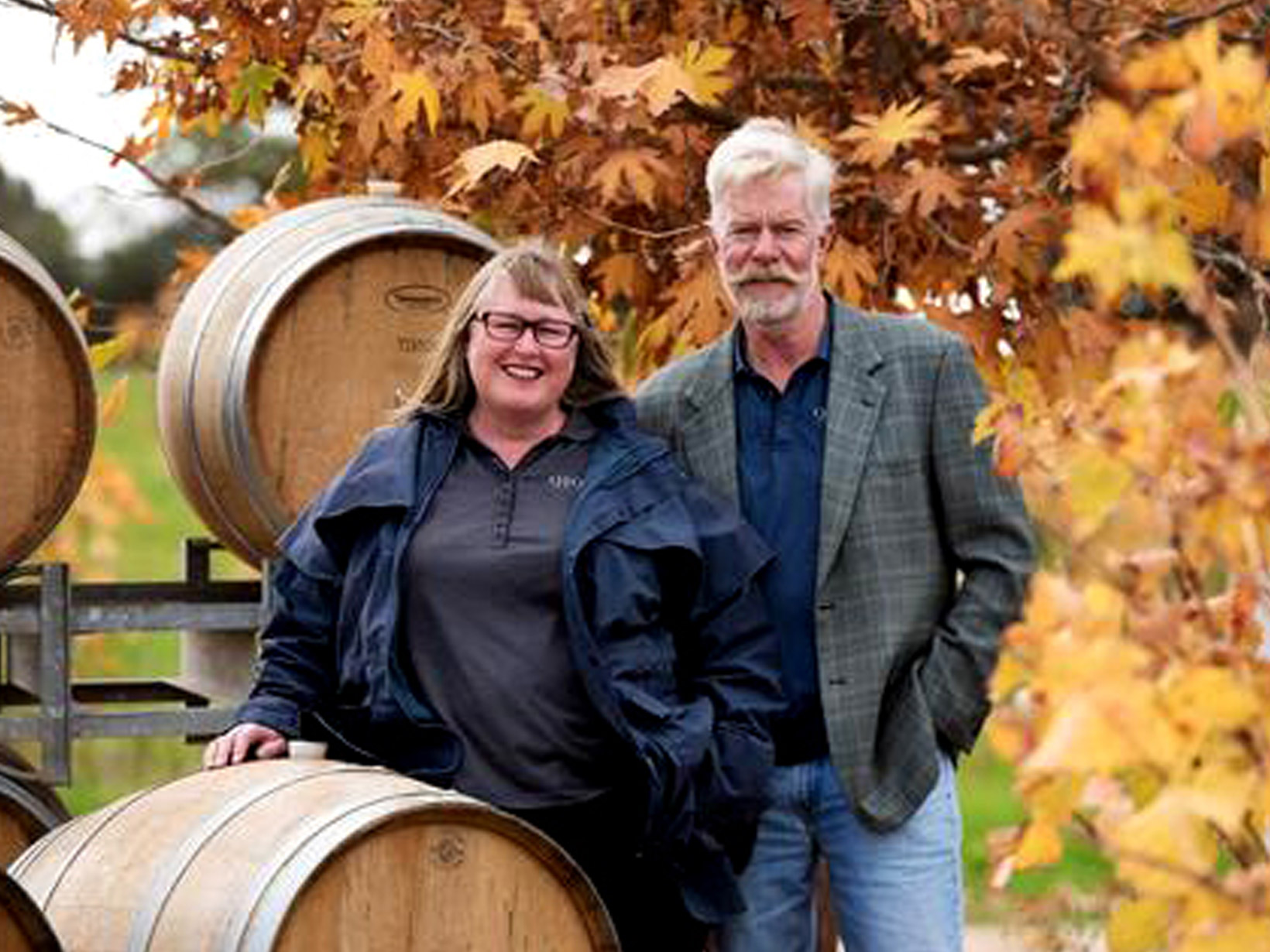 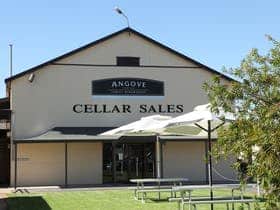 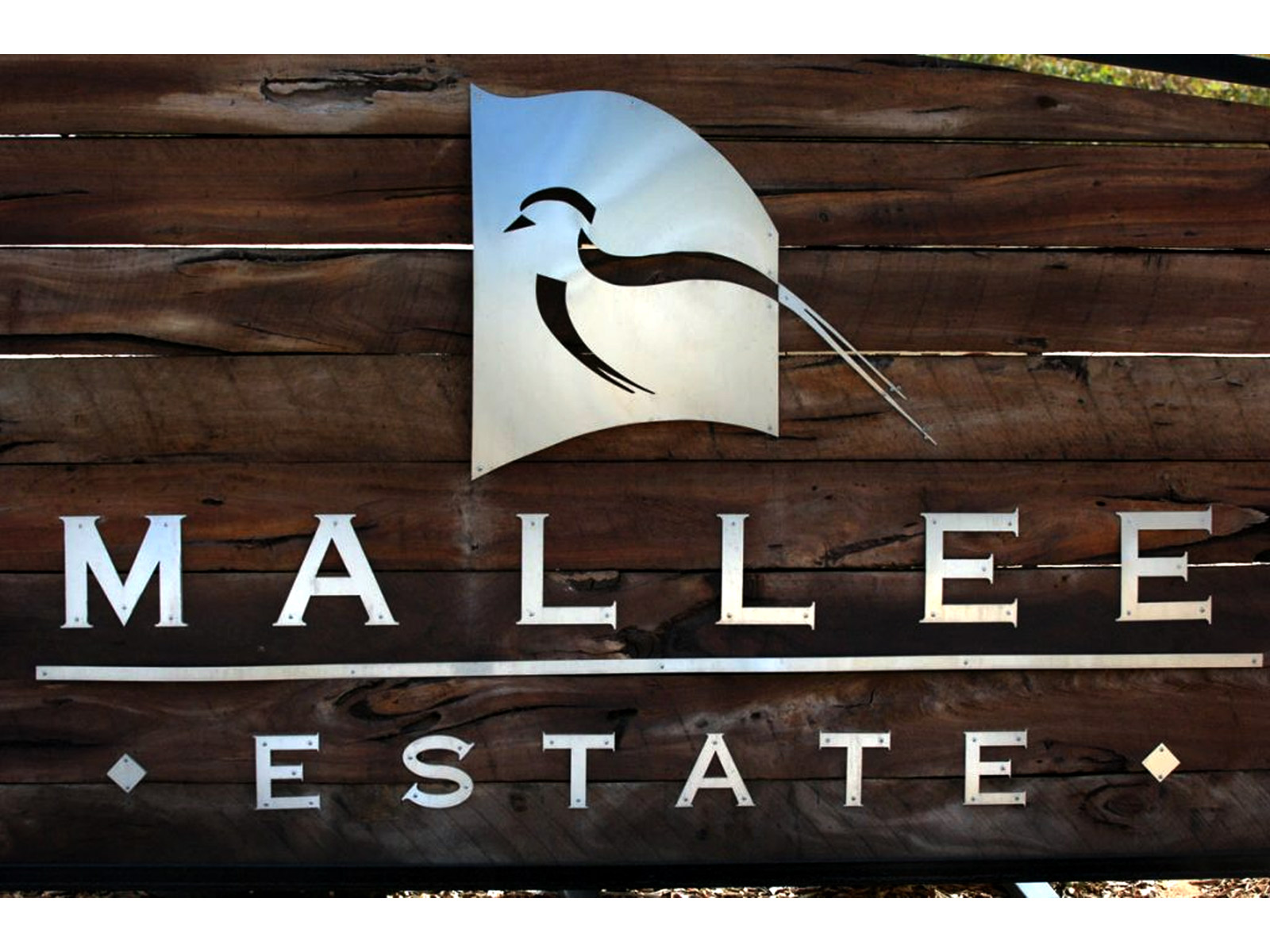 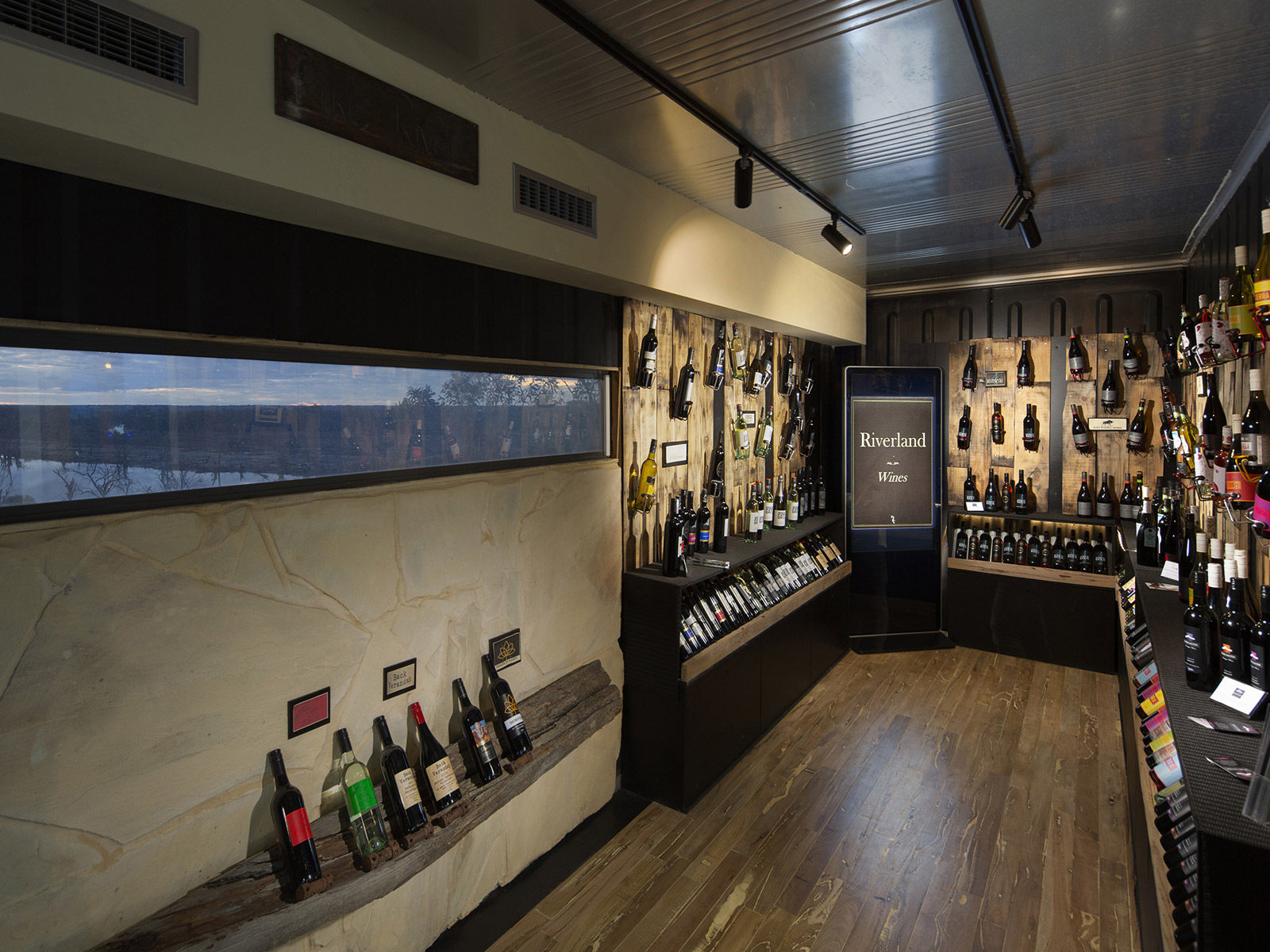 Other experiences producers and activities in Renmark